KKLD has created a global campaign for MINI, making prominent use of the latest virtual reality (VR) technology.

In 2014, not everybody knew what to make of virtual reality. In 2015, it became one of the most talked about tech innovations. We identified an opportunity: there was no VR content. So KKLD* created two cinematic virtual reality short films for MINI and a digital campaign to promote them. 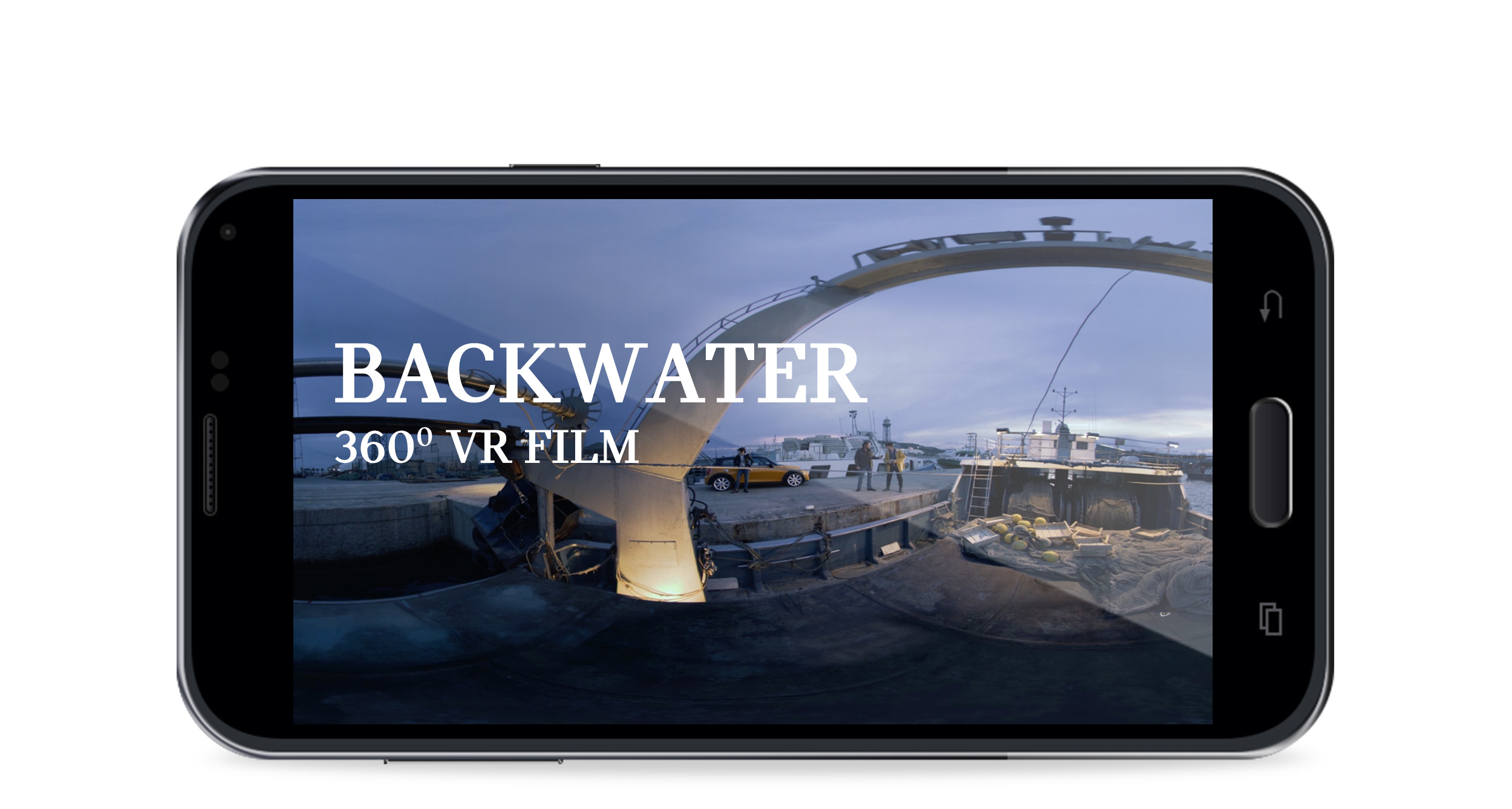 Up to 140,000 free MINI Virtual Reality Viewers are being distributed on mini.com/360.

You can order yours here.

The films are two of the first VR releases on the new YouTube360 platform and are also available on Samsung Gear VR and Oculus Rift. The films will also be available on Android and iOS as well as Google Chrome for desktop.

The campaign hub hosts the film trailers, the full VR films, a behind he scenes video and product information. 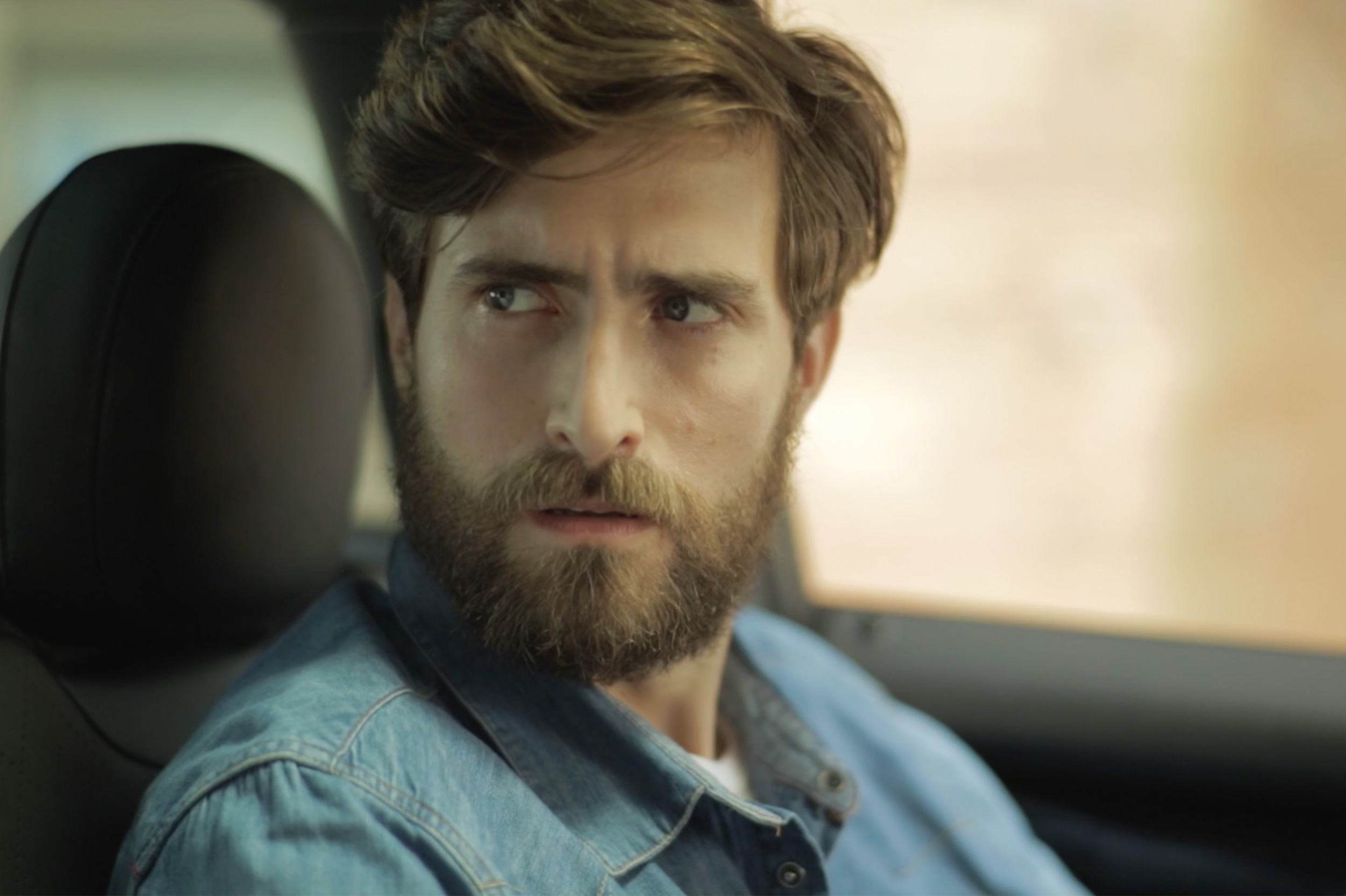 With this project KKLD* once again pushed the boundaries of storytelling by bringing traditional cinematic genres to virtual reality.