BMW - DON’T BLOG ABOUT THIS

The “Don’t Blog About This” campaign for BMW was a first of its kind for the automotive industry. 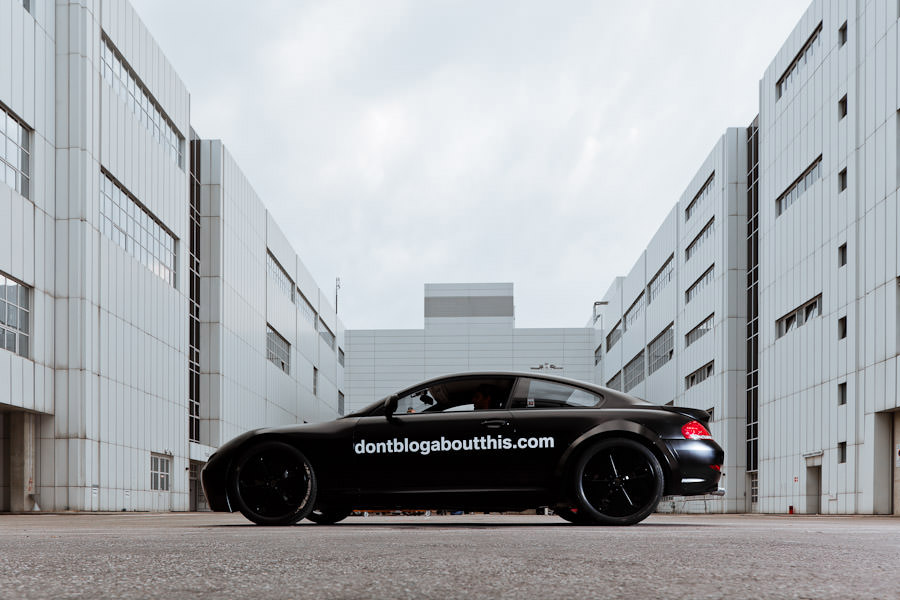 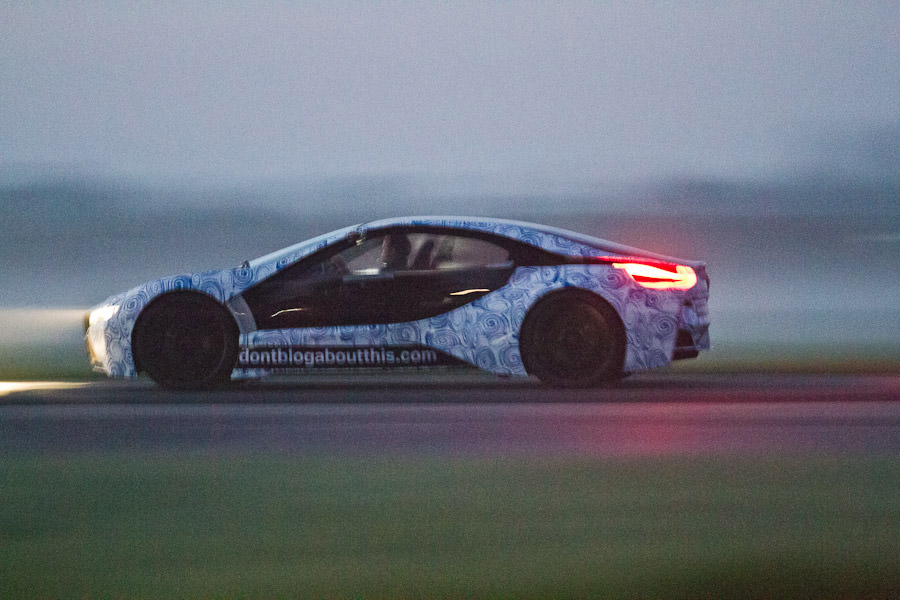 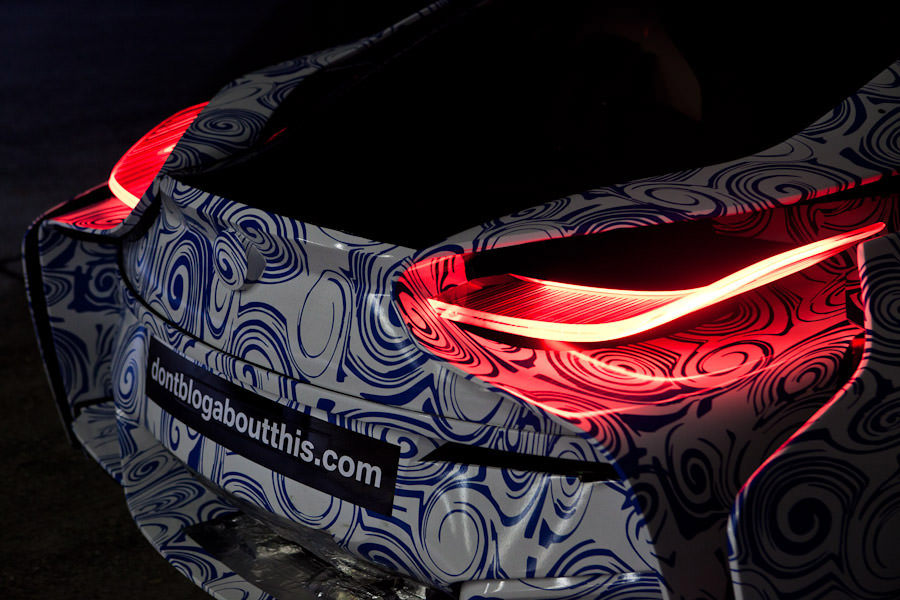 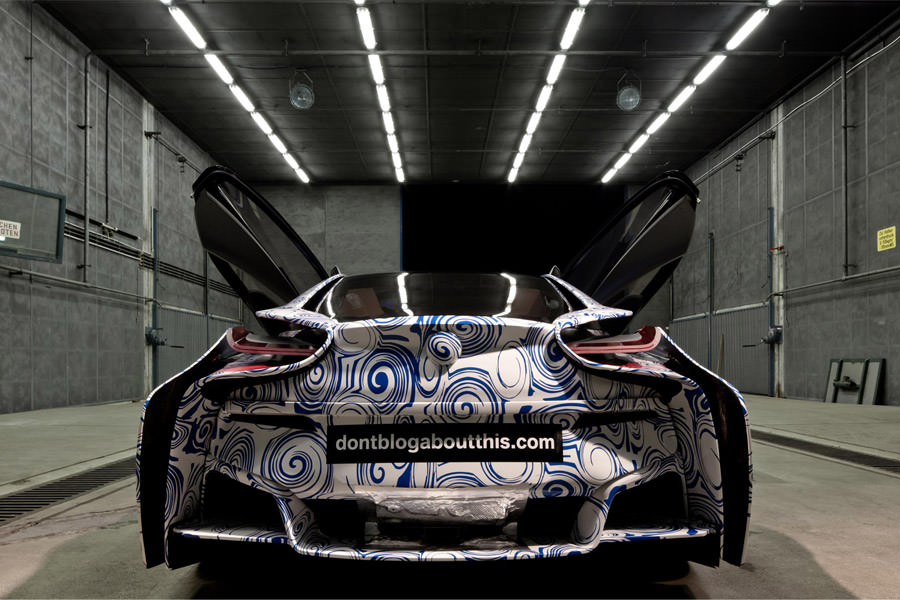 Initially using a blog, Flickr, and YouTube to post sneak peeks and teaser videos of a mysterious prototype, the campaign attracted hundreds of thousands of views in its first week. The global campaign was launched without being actively advertised, and within ten weeks the campaign video alone had clocked 500,000 views. 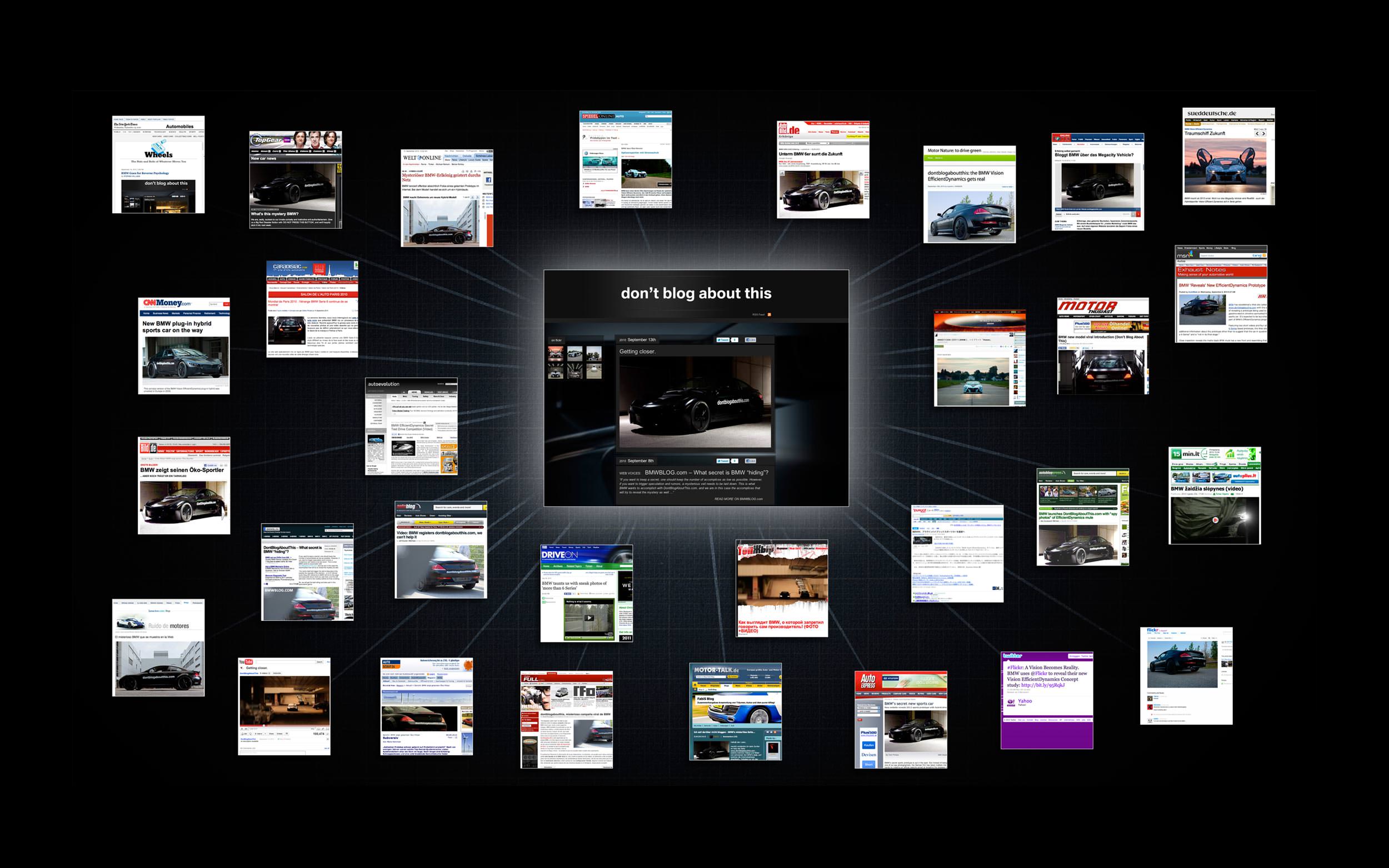 dontblogaboutthis.com played on speculation, rumors and revelations surrounding the BMW prototype with the tongue-in-cheek request actively ignored by an excited and engaged community including Top Gear, Autoblog and PFSK.

The New York Times hailed it as “a perfect example of viral marketing,” and it was awarded W&V’s “Best Social Media Strategy 2011.”